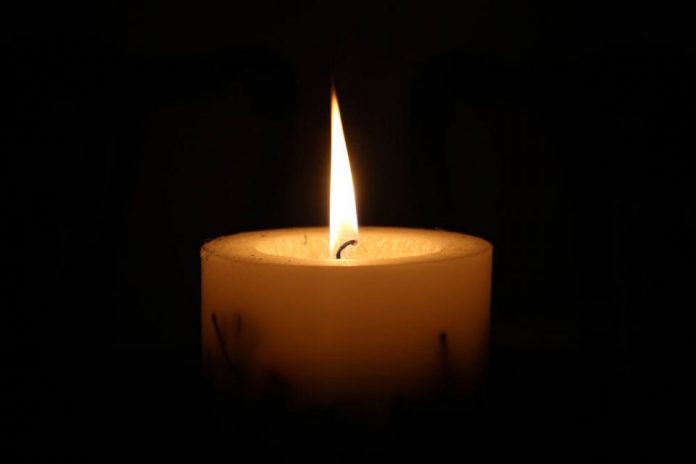 The rate at which University students are dying is at an alarming rate, recent records indicate that at least 10% of the Kenya Universities have lost one and or two students in a period of one week.

Clinton Oduor Oloo a third-year student at Pwani University, pursuing Bcom drowned in the Indian Ocean while swimming with friends on the 6th of November 2021 at Mnarani Beach, Kilifi County.

This happened a few days after a second-year student at Moi University, Bomet Campus drowned in Chebara River in Bomet, and on the same week, four comrades at Tharaka University drowned while swimming in River Kathitha in Tharaka Nithi county.

Maseno University has lost two comrades (student) in a period of one week; Andrey Kerubo and Moses Mwangi. Andrey Kerubo is alleged to have contracted Covid-19 a few days before her demise while Moses Mwangi committed suicide at the institution’s hostel identified as Kilimanjaro.

The University of Embu lost Everlyn Mukami a second-year student, while African Nazarene university lost Elsea Nyongesa who was laid to rest today at her home in Webuye.

Brutality and cruelty have also led to the demise of some Comrades. Samson Makori Oyaro aka Ogwatan Noon a fast-rising musician and a third-year student at the University of Nairobi was found seriously injured with broken limbs and blood all over him at hall 1. Samson was then rushed to Kenyatta Hospital where he was announced dead on arrival.

The suicide rates in Kenyan Universities is currently rising up with no end in sight. The government needs to act quickly to find a lasting solution or else more students will become victims.

We (Comrade News) wish to express our heartfelt condolences to the families and friends of the heroes who left us too soon.