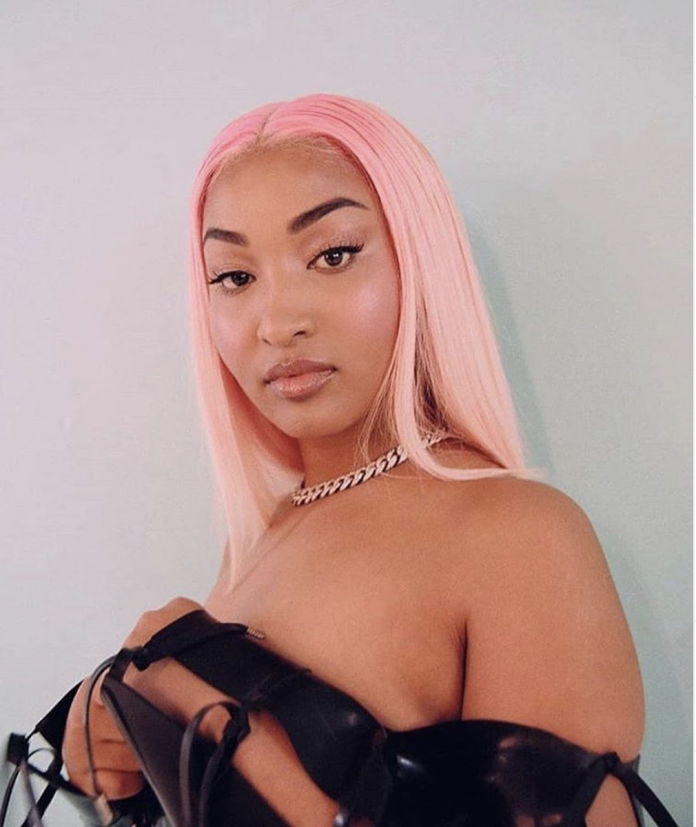 According to Nairobi gossip club, Jamaican dance hall artiste and song writer “Shansea” says she will be visiting Kenya on january 2022. This was during a live post which she shared recently on her instagram acccount. Although she did not specify on the date of arrival,

She will be hosting and performing in various shows in the country on unclaimed dates.

Kenyans have taken it on social media to welcome her in advance and to make her feel at home. others requested her to wait until the electioneering period is over.

The album which contains a total of nineteen songs is ready for pre launch order and can be ordered online or at any outlet authorized for such business.

The pre launch of the album has attracted mixed feelings and reactions to his fanbase and social media users at large. Others have appreciated him, while others have the thought it was too early for an album.