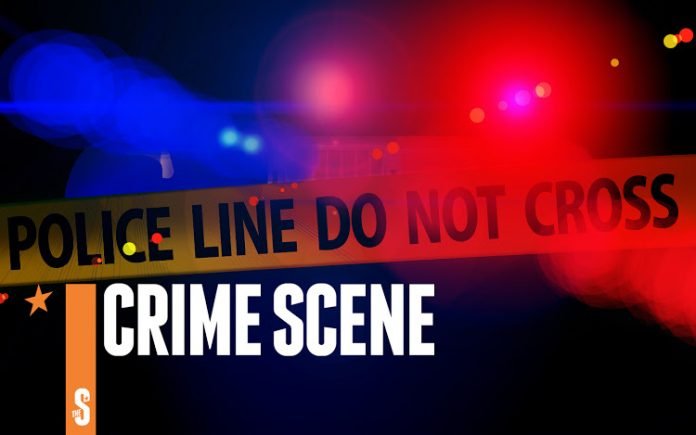 Residents of Runda area in Thika where most Mount Kenya University Students reside spent a better part of the night awake after the body of a second-year education student was found hanging in her bathroom.

The body of Graca Nyamokami was found dangling in her bathroom door in what is suspected to be a suicide case. Nyamokami a chemistry and biology student lived alone in one of the apartments in Runda area and until her demise she had been having psychological troubles and even had shown red flags after writing on her status about ‘lights off.’

There is no report of any suicide letter but according to friends she had cleared her chats in her phone, and had left her door easily accessible contrary to her normal behaviour.

The body has been transferred to General Khago funeral home as investigations begin.

Mount Kenya University has witnessed a series of deaths in the past year. In the 2021 May-August semester another student was stabbed to death by her boyfriend in a love triangle and before that a male student died out of internal bleeding after jumping off the seventh floor of the institution’s Chancellor’s Tower building. The university has also been inviting speakers to address the issue of mental health and psychological affairs.