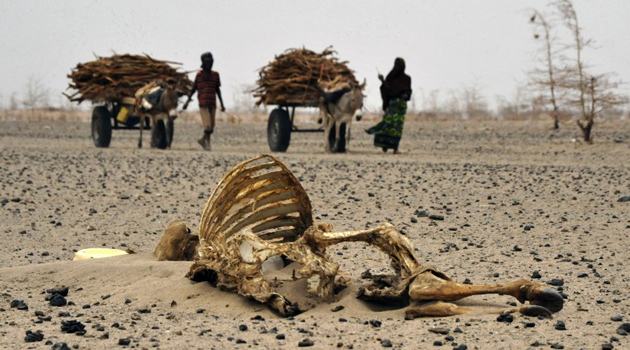 The country is currently in a political ambiance, and many political hopefuls have devised diverse approaches to coax citizens into voting them in. The majority have come up with ambitious promises and assurances to influence the masses, others going the extra mile of dishing out cash in bulk and attending fundraisings in order to gain traction.

The outgoing government is struggling to build roads and create job opportunities for its citizens, and the citizens in return have totally lost faith in the current government.

Some politicians are busy giving unrealistic promises on how they will build mountains out of anthills, which turn out to be false promises that were never fulfilled despite the culprits being in office for five years.

The nation has for ages faced the same challenges which keep recurring, from one administration on to the next one. Those challenges include high levels of unemployment, poor infrastructure, floods, drought, poor housing, and good-for-nothing education policies.

When Kenya attained its independence majority of Kenyans were full of expectations that ‘their leaders’ would address some of the challenges, but to their surprise, these leaders are the ones who have left them to die due to lack of food and water. Kenyans have continued to languish in abject poverty due to rampant corruption and misappropriation of public funds.

Witty politicians have continued over the years to use unemployment as an excuse to clinch political seats by promising the youths who are the ones majorly affected that they will create jobs opportunities for them.

This has forced the youths to fight for low-income jobs even the educated ones, while others opt to travel overseas to seek unemployment there despite the huge risks of working in some of the Middle East countries.

The current leaders have performed below average while others have performed completely poorly. The same leaders who were campaigning while pulling up their pants now have big bellies, have no time to listen to their citizens as they are always outside the country touring luxurious destinations at the expense of Kenyans.

Sadly even the ones who promised not to change, have now embraced the gospel of stealing and wiping their mouths to signify they are still hungry like us. It is only in Kenya where greed is a contagious disease among politicians.

It is now our time to decide who we will hire, and who we will fire. We must remain careful not to be persuaded by their sweet words. We must elect the right leaders for our nation to move forward or else our problems will stick with us till the day we shall kiss the casket.