HomeEducationReligious leaders weigh in sought for solution to the recent school fires.
EducationNEWSReligion

Religious leaders weigh in sought for solution to the recent school fires. 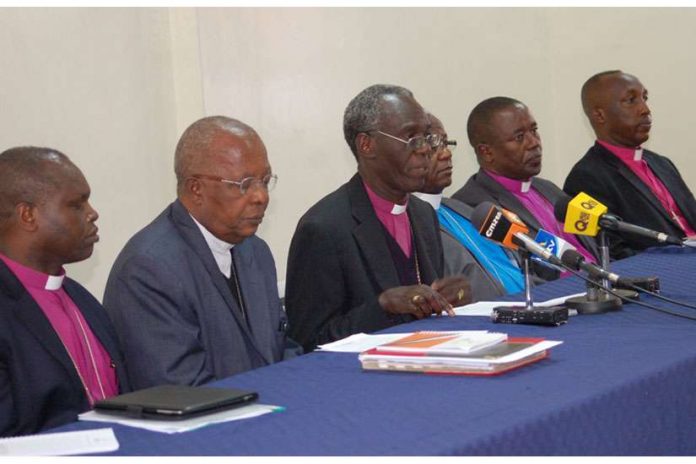 Religious leaders across the country have collectively urged parents to send their children to churches for spiritual nourishment, in a bid aimed at curbing the depraved act of burning school property.

They have chosen to join hands with the government since it has proven to be a bigger task for the government as more schools continue to be razed despite the Education ministry announcing a mid-term break to give the students a chance to cool off some steam from the congested school calendar that was hugely impacted by Covid-19.

In an interview with KTN News, a popular catholic priest has embarked on persuading parents to bring their children to places of spiritual healing claiming that some students are being disturbed by evil spirits.

Other religious leaders from western region are blaiming some irresponsible parents for not disciplining their children causing them to grow up with very mischevious behavior.

In an inteview with Nation, they also attributed the recent fire incidents schools to the congested education calendar and lack of co-curricular activities which is mounting a lot of pressure on students, urging the ministry to reintroduce sporting activities in schools.

On the issue of placing criminal tags on students who will be found guilty of arson, they critisiced Education CS George Magoha saying that, that will have a very big negative impact on the lives of students in the future as they won’t get hired due to criminal records.