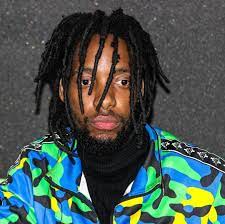 Students of Mount Kenya University (Nakuru Campus) who had attended this year’s Miss and Miss MKU went nuts as Rekles rose to the podium to perform in one of the most precious events in the students’ calendar.

The Kalale and Sota hitmaker being the guest artist, performed when the event was nearly coming to an end after contestants had displayed their creativity in the different fashion categories that were listed on this year’s cultural week.

The event organized by MKUSA, a governing students’ body, saw over 500 students attend the event which took place at the Great Rift Plaza which houses Nakuru campus.

Mark Lemayan and Rita Soila were crowned as this year’s Mr and Miss MKU respectively in a very competitive battle, but their style clearly amazed the judges who admitted that the two displayed a well crafted and unique style that justified their win.

Students too were not left behind as the majority of them wore their best outfits, you could hardly tell if the same students are the ones being financed by their parents as some rocked in designer clothes and shoes from big brands such as Louis Vuitton, Christian Dior, Gucci among others.

Mcee Monique together with MC Genius and Codmas hyped the event ensuring the program runs as smoothly as possible. On the decks’ Deejay Euro and Leo the DJ sorted all the musical needs of the thirsty students who were up and dancing all night.

The event was one of a kind as it was the first event in the institution since colleges and universities resumed face-to-face learning after a long hiatus that was caused by the Covid-19 break-out early last year that forced schools to resort to online learning after the government closed down all institutions to curb the spread.

Mount Kenya University partially funded the event under the Students’ welfare docket, other contributors were Coca-Cola and Safaricom who saw a good opportunity to market some of their products to the students’.

Being a school event it was officially opened by the Campus Director Dr. Emily Nyabisi who was present throughout the whole event among other university staff members who oversaw the event. 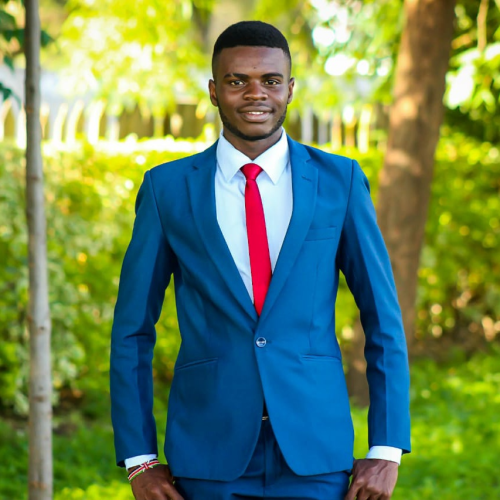 Shocking details of a man murdered in Mirema; he paid university students KSh5,000 to steal millions