HomeCampus NewsPastor From Hell! Makueni clergyman found in the act with a form...
Campus NewsFeaturedNEWS

Pastor From Hell! Makueni clergyman found in the act with a form three girl 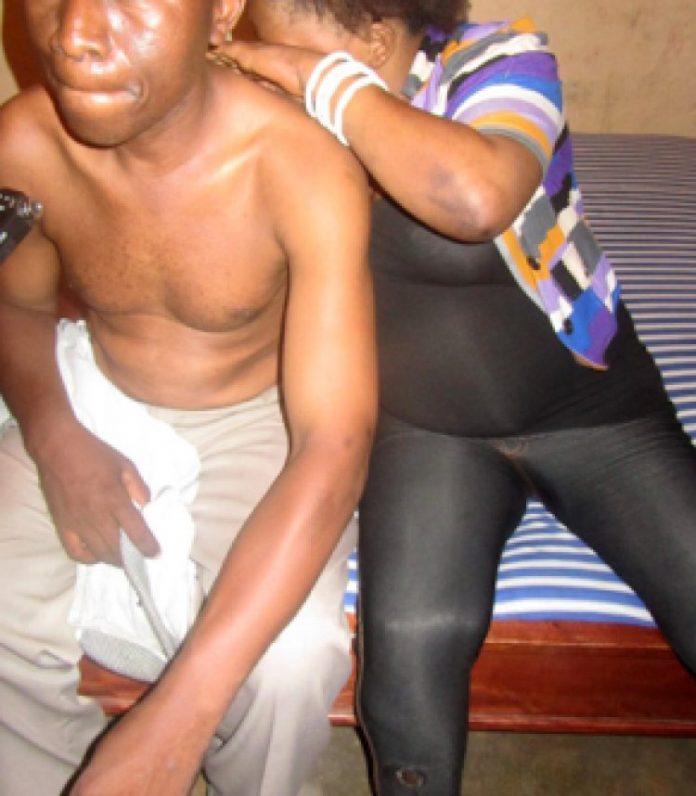 A makueni clergyman is currently in police custody after he allegedly defiled a Form three student in his matrimonial bed while the victims’ parents were away from home.

The pastor is believed to be an African-initiated church {AIC }Church, Pastor.

According to reports sourced by Comrade News, the man of God conducted the sinful act with the student multiple times in his house, after allegedly tempting her with peanuts.

The minor`s parents stated that they returned home at around 4:00 pm unnoticed from Makueni town where they work only to find the pastor in the act with their daughter.

The parents have also revealed that a neighbor had alerted them that their daughter was surreptitiously visiting the pastor while they were away.

“On Wednesday night, we traveled back home from town without alerting our daughter. At around 4 pm, we went home unannounced, and caught the pastor in the act with our daughter,” said the parents.

The suspect has been arrested and placed into police custody, according to the area Assistant Chief, who confirmed the occurrence.

He will be arraigned in court once the inquiry is completed.

Earlier on March 30th, 2021 police in Migori county arrested a pastor who was alleged to have defiled and impregnated a 14-year-old girl at Ongito village in Nyatike.

It is believed that the pastor took advantage of the young girl after she went to church for prayers.

Confirming the incident Nyatike Subcounty children Officer Joyce Atieno stated that the minor suffered physiological trauma and had the intention to commit suicide after the incident.