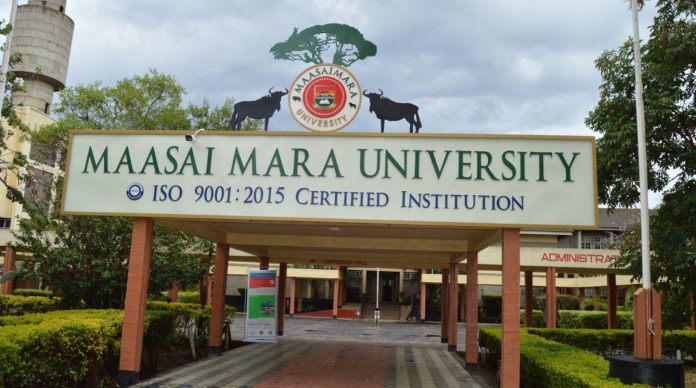 Mr Chacha Joseph Takes from Prof Kitche Magak who was dismissed about an hour ago. The change of guard from the pioneering university came as an instance of a two year break period in Which the former had served.

Kitche had served as the acting vice chair in the university in the last 2 years. Upon completion he was dismissed.

Addressing staff after he took over, Prof Chacha pledged to work with the staff. He also address pertinent challenges facing the institution.

“I was the pioneer of this university (Maasai Mara Univerisity) and it feels great to be back here. I promise to create a leadership system that will ensure teamwork with all the staff, both academic and non-teaching staff.

“We need to redeem the image of this great university,” said Prof Chacha as He concluded.

A look at the most educated football stars