HomeNEWSIn-depth analysis of the LGBTQ cases in Kenyan Universities
FeaturedNEWSRELATIONSHIP

In-depth analysis of the LGBTQ cases in Kenyan Universities 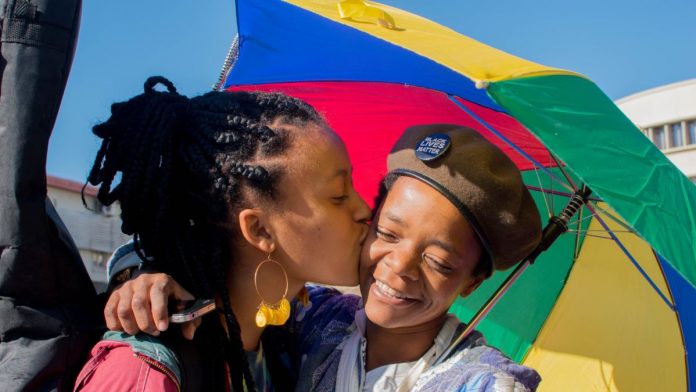 Section 162 and 165 of the Penal codes states that homosexuality is illegal in Kenya. There are no state policies in Kenya including specific security for students who identify as lesbian, gay, bisexual, transgender, queer, and questioning (LGBTQ).

Educational institutions are mostly threatening settings for LGBTQ students; such data is weighed against studies on the effects of impaired academic performance, cognitive, and mental well-being.

The number of LGBTQ students in Kenya Universities is raising every year. “Gays and Lesbians are many in our institutions and we are against home sexuality. We will try to fight it though it requires a lot from all of us.” Pwani University Students president said to a radio host.

“Homosexuality is not a new thing and we have records in Genesis 13 and 19, and we have cities known for this sin. Their names are Sodom and Gomorrah, we know God spared not this people but turned them to ashes, making them an example unto those that after should live ungodly.” Church of Christ and Information studies’ post.

Though Improvement on LGBTQ problems in educational institutions has been sluggish, most universities in certain areas of the nation are not taking steps to create healthier and more accepting environments for LGBTQ students. “We will live to fight this satanic acts.” Many varsity student leaders vows.

Kenya’s government has adopted an ambivalent stance on LGBT rights. President Uhuru Kenyatta referred to homosexuality as “not acceptable” in a 2018 media interview, but has previously said he would not tolerate anti-LGBT “witch hunts” and other forms of violence.

We figures homosexuality as unlawful in Kenya and thus unlawful in our campuses and colleges an thus, implementing appropriate household and neighborhood engagement campaigns against it, incorporating case studies from classes, campuses, and regions around the nation will help reduce the number of these students in the Varsities.