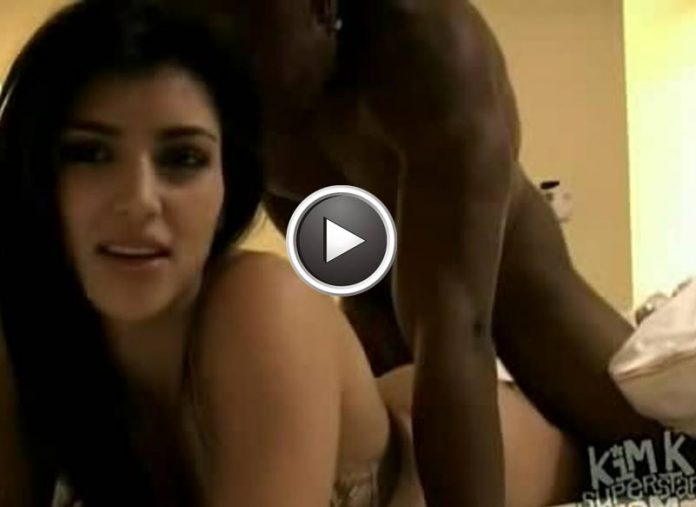 Rumors of a second Kim Kardashian and Ray J sex tape have been circulating ever since the R&B singer’s former manager, Wack 100, claimed he has a copy of the rumored clip on his laptop.

According to Wack, the tape is “part two” of the pair’s infamous sex tape that was leaked online in 2007.

The Keeping Up for the Kardashians star’s attorney, Marty Singer, has denied the rumors outright.

“The claim that there is an unreleased sex tape is unequivocally false,” Singer said in a statement to Us Weekly on Tuesday, September 21.

“It is unfortunate that people make these statements to try and get their 15 minutes of fame.” Singer Ray J, for his part, has also hit back at the rumor on Instagram, telling his former manager that the claims “ain’t cool.”

“I been staying off the Raydar – Just staying focused and being humble and thankful for all the blessings I’m receiving. How can I show growth and maturity if this kinda of stuff keeps happening?” the 40-year-old artist wrote.

“I’m a father now and my job is to be a great parent and put them first. This is not the message I want to send out –smh.” The father of three shares kids Melody, 3 and Epik, 20 months, with his wife, Princess Love.

Ray J’s former manager Wack 100 first made his claims about the alleged second sex tape on the September 15 episode of the Bootleg Kev podcast.

1.After sex photos of Nigerian artist Tiwa Savage in the leaked tape

2. Tiwa Savage speaks on her leaked video and photos

3.Couple sentenced to 2-and-a-half years in jail for making love by roadside

The 43-year-old celebrity manager alleged that the footage has been made into an NFT that he would like to “gift” to Kim’s estranged husband, Kanye West.

“All I know is Kanye, holla at me, bro. We got part 2 on the laptop. Ain’t never been seen,” he said at the time. “We’d love for you to have it. It’d be a great personal, private NFT.” It is unclear, however, if Kanye is aware of Wack 100’s claims at this time.