HomeENTERTAINMENTDJ Crème de la Crème: My Sex Video was more than one...
ENTERTAINMENTFeaturedNEWSTrending

DJ Crème de la Crème: My Sex Video was more than one hour 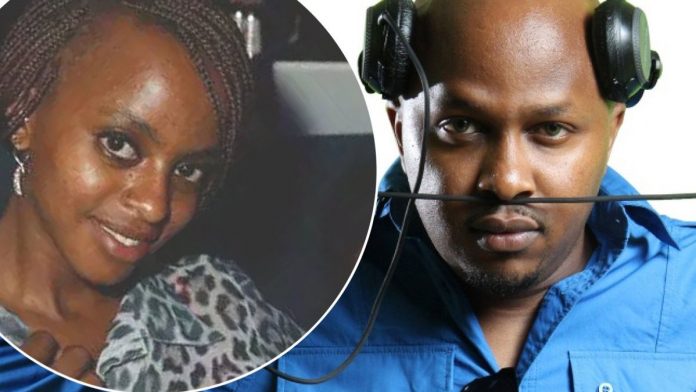 Kenya’s high flying entertainer DJ Crème de la Crème has revisited his infamous sex tape incident claiming that it was lengthier than what was shared.

The DJ said the tape, which was released in November 2015, was actually 1 hour 30 minutes-long and not five minutes.

He made the remarks when he appeared on K24’s Talk Central show on Thursday night.

The DJ had been asked whether he had ‘learnt’ longevity during sex from his friends due to the brevity of his session.

He was asked by a member of the so called TC gang which is part of the show.

“By the way, the actual video was one hour, 30 minutes but because of bundles, they only uploaded five minutes of it. So…,” he said amid laughter.

The DJ further revealed that the man who released the old video had attempted to blackmail him for Sh206,000 ($2,000).

He said his wife received the news better than he anticipated, even agreeing to have dinner with him that evening.

According to DJ Crème, she was in the shower when the video hit the interwebs and he had to wait for her to exit so he could be the first to break the news.

When he told her, she responded: “But it’s an old video, why is it an issue?”

The DJ, who has since gone into music production, said he expected her to explode later at some point, something that has never happened.

And how did his family take the news? “My dad texted me ‘let whoever who has not sinned cast the first stone’. My family was really there for me,” he revealed.

He said he did not talk about the video with his in-laws “until recently”. “I actually thought they had not seen the video,” quipped the DJ.