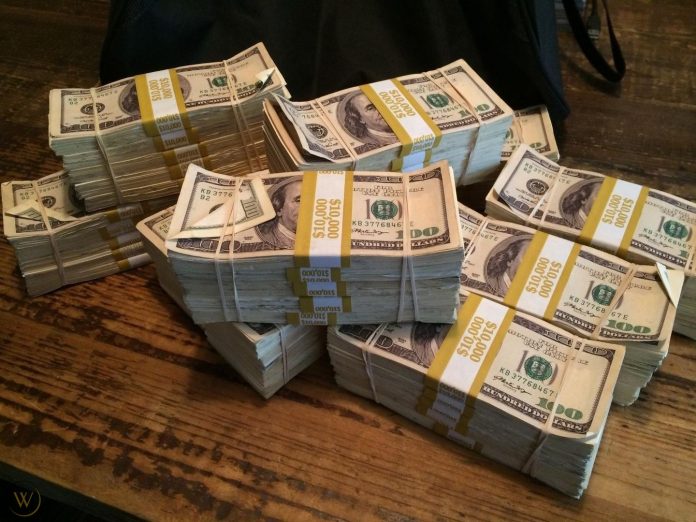 A 28-year-old Kenyan national has been arraigned in court for allegedly conning Qatari billionaire 1.24M USD which translates to Ksh127,630,200.

An assessment report in our possession indicates that Abdulrahaman Imraan Juma alias Abdul aka Rahaman only attained basic education and truancy has been cited as the reason for his failure to proceed to Secondary School.

The document also reveals that he schooled in Uganda where he was staying with his mother at the time.

He is alleged to have defrauded a Qatar-based businessman on the pretext that he was in a position to build a school in the Middle East country as a contractor.

Juma, who was born in Kajiado, is alleged to have committed the offence with others, not in court.

The victim wants the suspect to be extradited to the United States of America (USA) to face the criminal charges.

“Defendant (Juma) would meet with the victim and falsely promise to provide the loan to the victim in exchange for a consultancy fee paid by wire transfer to a bank account in Kenya,” the extradition application read in part.

After the victim paid the said money, Juma would issue him with forged and fraudulent paperwork that would make it appear that the loan had been paid to the victim’s bank account.

According to court documents by the Director of Public Prosecution (DPP), Juma is alleged to have severally instructed the victim to send additional payments to be paid by wire transfer to a bank account in Kenya.

With other conspirators only known as Fashola and Agbabiaka according to DPP documents who have already been arrested by the US government, Juma would come up with false stories to trick the victim into paying additional funds to bank accounts in Los Angeles in USA and Kenya.

The 28-year-old, who has been in police custody since December 2021, has been denied bail by Nairobi Chief Magistrate Wendy Micheni after she ruled that he is a flight risk.

The magistrate had ordered a pre-bail report to be tabled in court before she makes her decision on whether to release the defendant on bail or not.